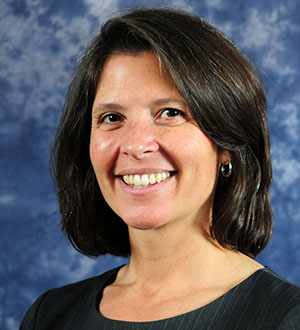 Carrie Moore is the Director for Public Affairs and Congressional Relations at the Office of the Comptroller of the Currency (OCC).

In this role, Ms. Moore oversees the agency’s media relations, internal communications and congressional relations programs to increase awareness and understanding of agency goals, objectives, policies, and programs. She also serves as a senior advisor to the Deputy Comptroller for Public Affairs and other OCC executives. She was appointed Director of Congressional Relations in June 2012, after serving as Deputy Director since joining the OCC in 2008, and assumed oversight of Media Relations and Internal Communications in 2020.

Prior to joining the OCC, Ms. Moore held a variety of positions including directing external affairs activities and implementing public policy in the executive branch and supporting the creation of public policy on Capitol Hill. Ms. Moore served as the Director of the Office of External Affairs overseeing all legislative and communications activities for the Office of the Special Trustee for American Indians, at the Department of the Interior for eight years. Prior to that, she spent several years working on Capitol Hill on behalf of two House of Representatives Investigative Committees and the Natural Resources Committee.

Ms. Moore holds a bachelor of arts degree in political science from the University of California, Los Angeles.