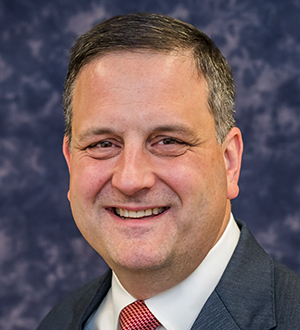 Mark Richardson is a Deputy Comptroller for Large Bank Supervision at the Office of the Comptroller of the Currency (OCC).

In this position, Mr. Richardson is one of three deputy comptrollers overseeing the supervision of the OCC's large bank portfolio. He assumed these duties in April 2019 and reports to the Senior Deputy Comptroller for Large Bank Supervision.

Prior to joining the OCC, he was a Commissioned Bank Examiner at the FDIC for 16 years, including the last several years as a Senior Examiner in the FDIC’s Large Bank unit. He is a graduate of Cornell University with a Bachelor of Science Degree in Applied Economics and Business Management.